Marvel is one of the leading professionals in production of the many fan loved comics. As owners of Box Office hits like Avengers, Captain Marvel, Iron Man, and many more, the mega fantasy company has released their Phase 4 plans. Late Saturday evening Kevin Feige, the president of Marvel Studios, unveiled the Phase 4 releases of the Marvel Cinematic Universe at Comic-Con. Hitting the viewers with gut-puncher after another, he spoke on the plethora of new superhero movies set to release over the next two years. Included is The Eternals, Thor 4: Love and Thunder, and Doctor Strange in the Multiverse of Madness. The biggest punch of them all, Blade is making a return. 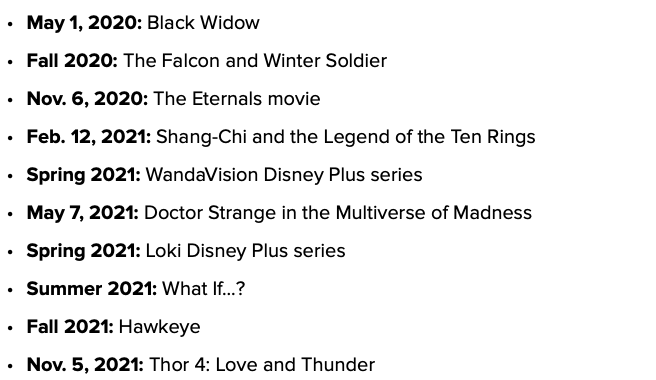