Join us as we celebrate the first issue of our Editorial Magazine – which is available for download now by clicking HERE! 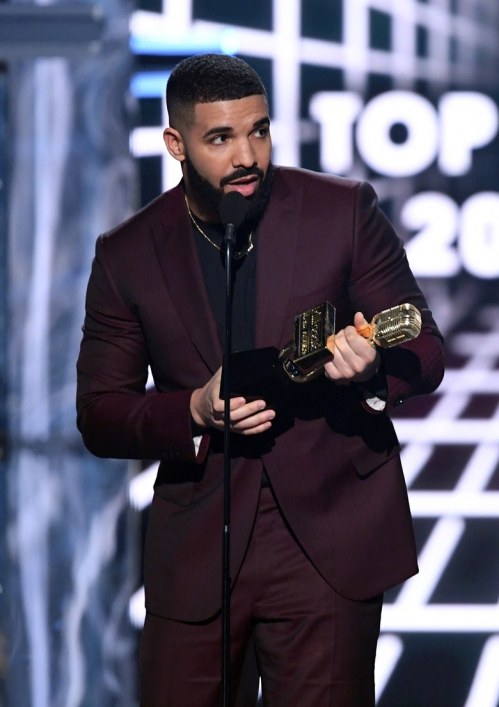 Did you hear that noise? That sound of comfort and compassion in knowing that you’re favorite rapper is just as nerdy as you are. Yea, we heard it too. Tonight at the Billboard Music Awards Drake won for ‘Top Billboard 200 Song’, to no surprise, but his speech definitely made for a moment on top of a moment. After sharing a message of love and showing appreciation to those around you while you can, he ended with a phrase that just confirms how legendary the moment was. Listen, if you haven’t watched Sunday’s episode of Game of Thrones by now, you’re not loyal – so f$*k a spoiler alert.

“Shoutout to Arya Stark for putting in that work last week,” the Degrassi Papi said in the smoothest acceptance speech exit ever. The cherry on top was the jabbing motion he used to mimic the Battle of Winterfell Champion as she took out the Night King. Drizzy has been a long-time fantasy lover as he chased a very limited edition of Harry Potter before stabbing it for $160k. Ikr: Goals AF.