Something that has always given The House of Versace it’s un-warranting longevity is it’s ability to relate and create a desire. With their unforgiving designs and attention to intricate detail, the house has always managed to introduce the trends rather than curate them. Although it was the show of Spring 2018 which was a tribute to late legend, and her brother, Gianni Versace.

Creating a new legacy to last more years to come, and reaching the unimpressed Generation X – prompting a riveting research capsule collection to remind the world just who the House of Versace was, or is. Keeping the recast going, Donatella referenced the roots of the Versace house with the original symbol of Medusa. Donatella has always been the embodiment of the Versace women, which its seemingly the point in reference of the Resort 2019 collection – a strong look, initiative, and independence. 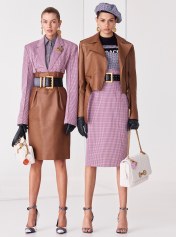 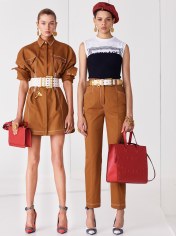 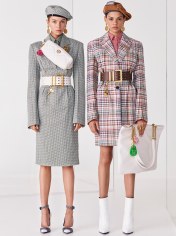 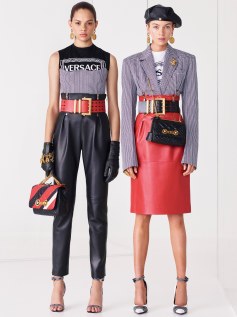 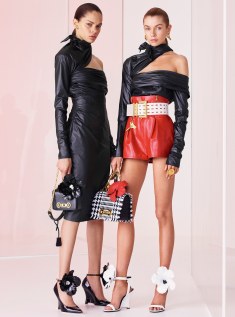 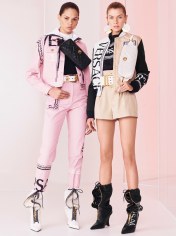 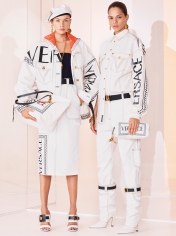 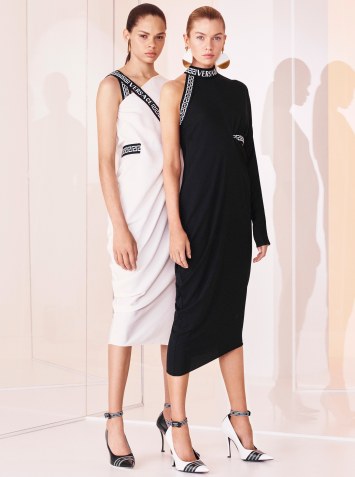 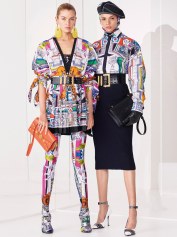 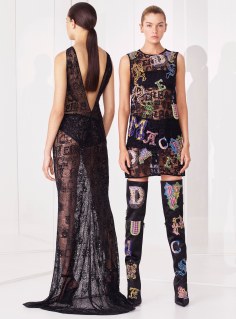 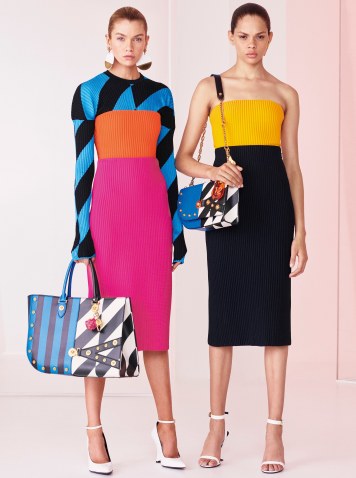 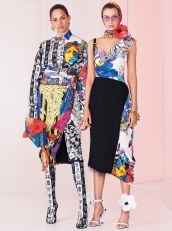 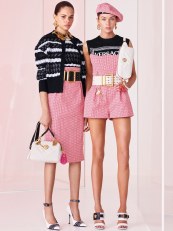