To this day, Prince is still appreciated for everything he stood for! But most importantly, his TRUE understanding of limitless Fashion. Prince introduced us to a completely new and revolutionized way to look at what we “could and couldn’t wear” as who we are as individuals. We took some time to look at some of the Prince’s favorite moments throughout the never-ending peak of his career.

With no Stylist, no contract binding deals to big Fashion Houses – only local seamstresses he hired and rip-outs from Fashion Magazines, often women’s, Prince gave us all chills in his many iconic looks. 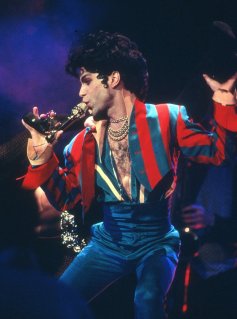 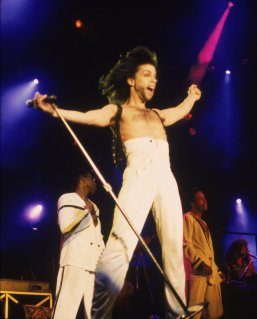 Prince was no stranger to doing what he wanted, how he wanted, where he wanted, and when he wanted. High waisted pants were almost as signature to him as the movie ‘Purple Rain’ is to us. 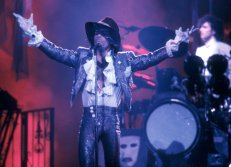 Although Prince embodied a many of styles, Lace and more importantly, ruffles – were two things that each of his performances had to include. He wore them with such elegance and pride that we all felt his attitude and gave the look a try or two. 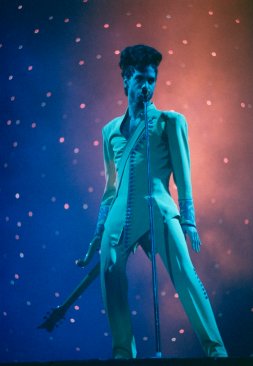 It is supposed to be specifically tailored for you right? Exactly. So when it came to tone down, the Soul of Rock was still full forcer in originality with each suit of Prince’s. With an immaculate, and somewhat extreme, attraction to detail always came all circle in significance – especially with his suits.

Today we remember a legend in more ways than one with humble thanks and gratitude for everything the he’s taught, achieved, and create.