“She has all the fierce, tough, curious, intelligent traits, but we’ve stripped away all of her experience. She hasn’t gone on an adventure just yet,”

Obviously, they had to dig deep down to replace the baddest b*$%h of them all when it comes to the role of Tomb Raider, so who else that red carpet Princess Alicia Vikander? Well, a couple of days ago they debuted the official poster for the film set to release in March 2018. 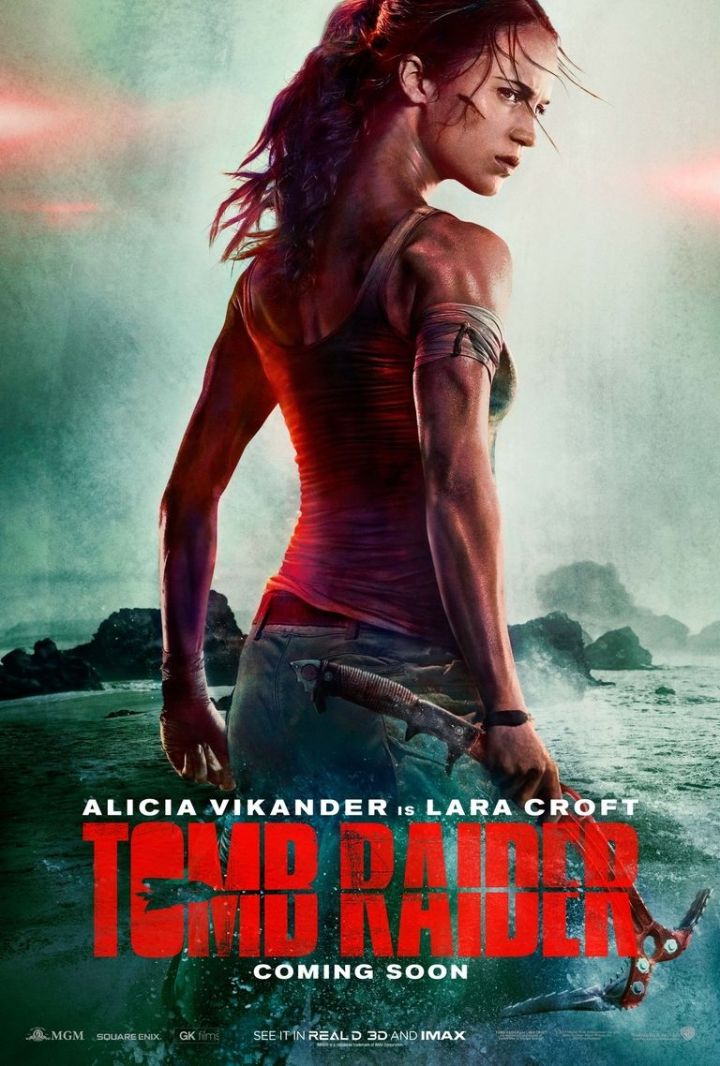 Alicia revealed to Entertainment Weekly that her role in the reboot finds her famous character just as she begins her tomb-raiding adventures. Completely rebooting the series from a totally different perspective. Starting with the appeal. Alicia is a more youthful, res Laura… contrary to Angelina’s well… lets just say we’ll still probably be her version for halloween!

What do you guys think of the re-boot?